Resolutions are stupid... And here are mine.

I have always been the cynic that thinks new years resolutions are stupid. "New Year, New Me!" Just because we've moved from December 31 -INSERT OLD YEAR HERE- to January 1st -INSERT NEW YEAR HERE-, doesn't mean that anything is really different. The calories from that 5th donut you ate on December 31st will still exist on January 1st. The alcohol you drowned 2016 in will cause your hangover in 2017.

If you want to make a change in your life, you should do it immediately. Waiting doesn't usually work, trust me. Waiting a few weeks (or months) to change something will usually force you to put it off even more. "Well, I've already said I was going to start working out on Monday and it's Friday so maybe I'll just do it next Monday" and so on until you realize that you've been paying for a gym membership for 2 years without using it once.

Then I started really thinking about everything. The things I wanted to change in my life. Ways I wanted to recover from "The Year We Do Not Speak Of". I've been sucked in, dammit. I've made 3 New Years Resolutions and me writing this is actually one of them. I'm going to let you know what the resolutions are and how I firmly believe I am going to keep them. Wish me luck. And give me shit when you know I need it. 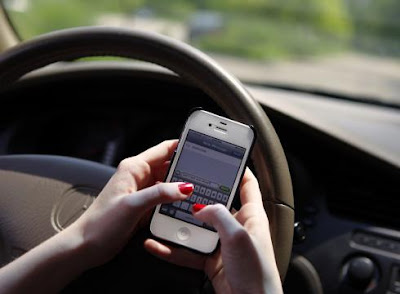 So there you have it. My lame ass post about resolutions, despite opening up by saying that resolutions are dumb. If you need to save money too, let me know and I'll yell at you not to. I'm really good at yelling and I'm super great at guilt trips. In the end, you do you. If you want to have a resolution that you believe will make you a better, more amazing version of yourself, go for it. No matter what anyone says.