Have you guys heard of a show called "Mr.Robot"? If not, you should totally go figure out a way to watch it, even if you have to buy it on iTunes. After prodding from my two co-workers (Thanks, Angela and Juliana!), I finally started this show. I feel like there's going to be insane twists and a ton of mind blown moments. I figured documenting this would be entertaining. I'm going to try to post 2 reactions a week, until I get caught up. Then I'll post once a week, soon after the last episode aired. 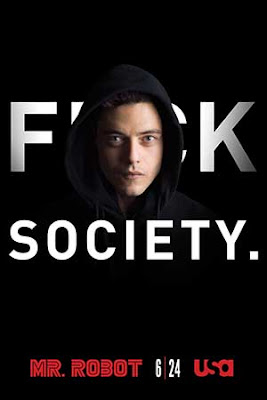 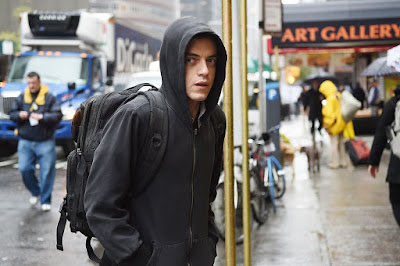 - so I can sigh eternally -
lauren.