The T-Shirt Diaries: Words on Shirts 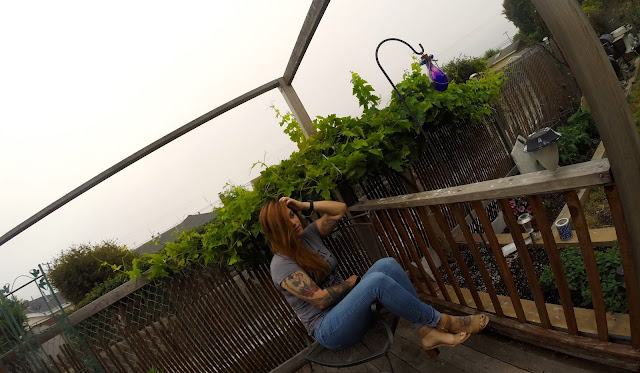 Fun fact about me: I own a lot of graphic t-shirts. Why? Why not, would be a better question. They're versatile, comfortable, affordable, and most importantly, they show off your interests. T-shirts are like billboards to call people with similar interests to you. Or, they're to confuse people when they try to calculate your age and realize that you could not have graduated high school in 1999 (or that Sunnydale isn't a real town?). 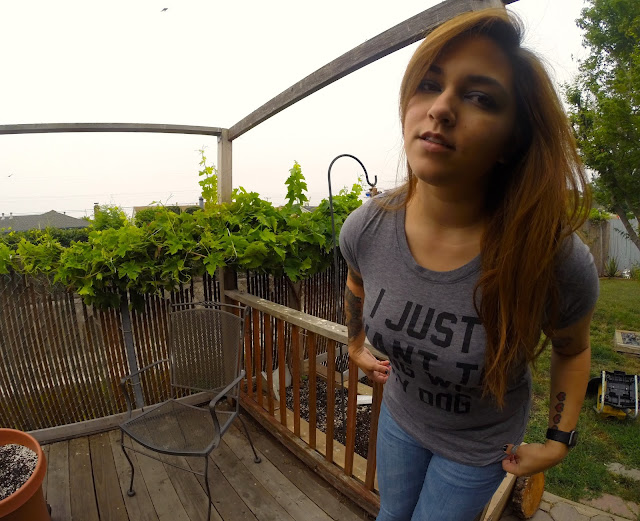 That's what this whole "T-Shirt Diaries" is going to be. A huge "HEY LOOK AT ME" thing. I mean, it is my blog. And also, because I get to say "T-Shirt Diaries" (like The Vampire Diaries... Get it?). It's also a kinda cool way to get to know me, through my clothes.


Being a girl, I've never really liked having words on my shirt. It ensures that some weirdo is going to stare for WAY too long and then mock being offended when you're offended that they're staring right at your chest for a solid 5 minutes. I know you read it. It doesn't take that long. So I've made it easier for you creepers. Here's a picture.

I bought this shirt on Etsy, a place I buy all my cool things (well, there and Poshmark, OF COURSE... Don't fire me, I don't want to work for Etsy). The shirt is only $24 and the woman who makes it gives 20% of all proceeds to animal shelters! Speaking of animal shelters... 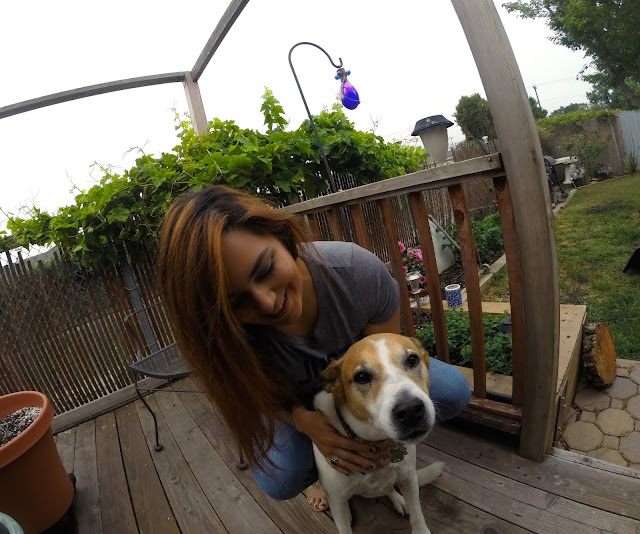 Most of you know that my family adopted Harley in the Fall of 2006. When we got her, she was approximately 8 months old and they just called her a "terrier mix". Her original name was "Cleo". No. My dad was the first person to give a complete and utter yes to Harley. Mom, Athena, and I loved her right away... But we also loved every dog they had us play with at ARF (Animal Rescue Foundation). I've learned that my dad is a secret dog whisperer and if he says yes, you should probably trust that this is the right dog. That's when they told us Harley's story, which made all three of us girls tear up and do anything to get this little face home to love and take care of forever. When ARF found Harley, she was lying next to a dumpster in Martinez, covered in dog bites with a hole in her chest that was so big, they could see her heart. They figured, given her size and the wounds, that she was likely the bait dog in dog fights. She was going to be put down... Until an anonymous donor came forward to pay for her entire surgery. She was fixed right up and the employee's at ARF say that her tail never stopped wagging.

Here's the part of the post where I tell you that Harley saved me more than I saved her. It's a cliche and it's cheesy, but it's true. We saved each other. Adopting this little turd was the best thing my family could have ever done. I don't know who the person is who paid for her surgery but I hope they know, somehow, that without them, I wouldn't have met my soulmate in dog form. They'll never understand how amazing that gesture was. 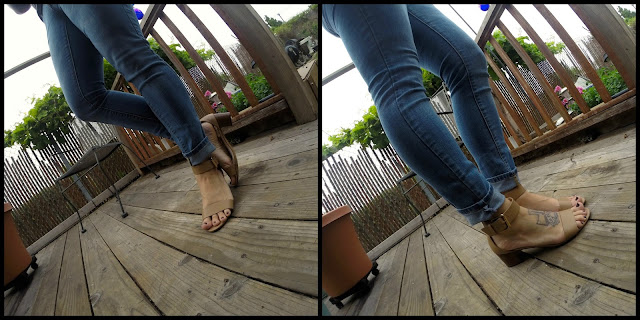 After that incredibly touching post about how much I love my fur baby, here's some shoe appreciation. These Charles David heels were a purchase off Poshmark for a mere $20. Easily one of my favorite purchases and probably my only article of clothing that my mom has professed love for. I'm pretty obsessed.
Posted by Lauren Kaleo at 8:00 AM

Email ThisBlogThis!Share to TwitterShare to FacebookShare to Pinterest
Labels: fashion, harley, ootd, outfit of the day, what I wore