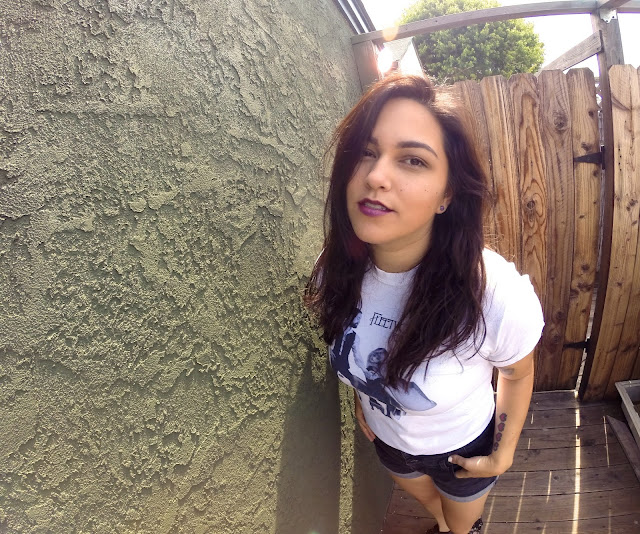 My dad is a music guy. If a song came out during his lifetime, he knew all about it. He especially knew rock of the 60s and 70s. Growing up, my dad was always playing music on the stereo and he often talks about having to put music on and dance me to sleep as a baby. One of the very first albums I remember listening to as a child was Fleetwood Mac's "Rumours". 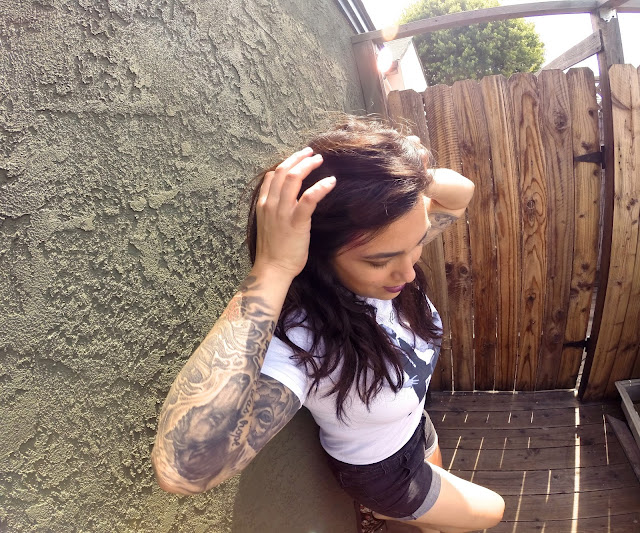 "Rumours" is hands down, one of the greatest albums that has ever existed on the entire planet. If you don't believe me, I've add the playlist at the very bottom of this blog entry. It's the Super Deluxe Edition and without getting super nerdy... It's pretty much the coolest thing ever. This Edition has all of the raw tracks and acoustic versions and it's just... Ugh. Go listen. Now. 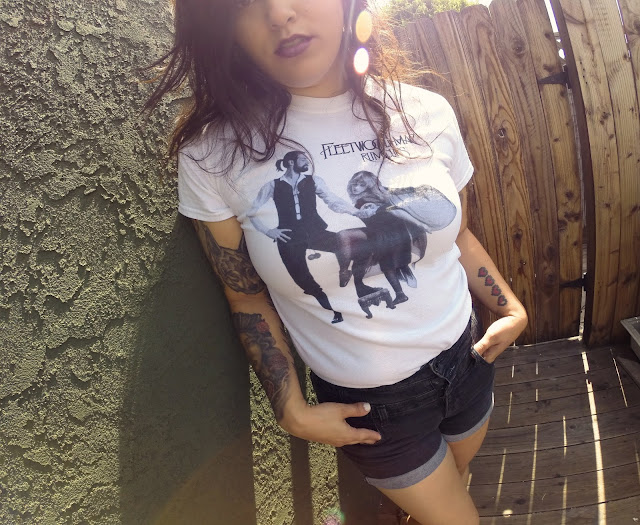 "Rumours" was recorded in 1976 at Record Plant in Sausalito, California. While Mick Fleetwood, John and Christine McVie were all British, Stevie Nicks and Lindsey Buckingham were both California natives (They're from the Bay Area!!!). "Rumours" was the second album to include Stevie and Lindsey, who came to the band as a duo. 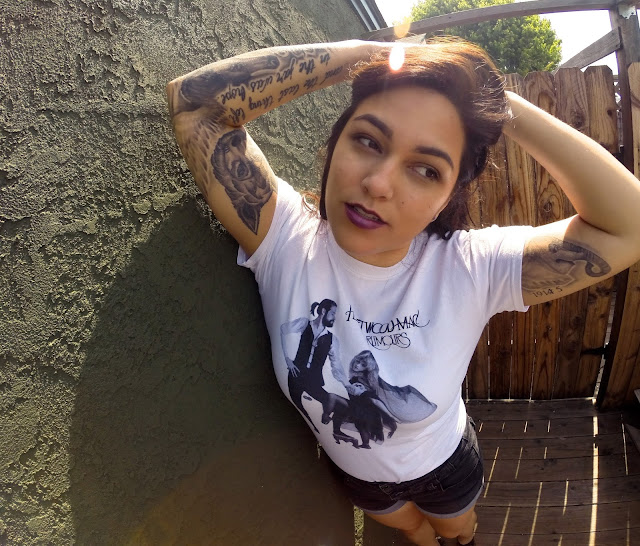 When I was growing up, my style goal was always to be a mixture of Stevie Nicks and Mortica Addams. I think this is how we know I am my mothers' daughter. 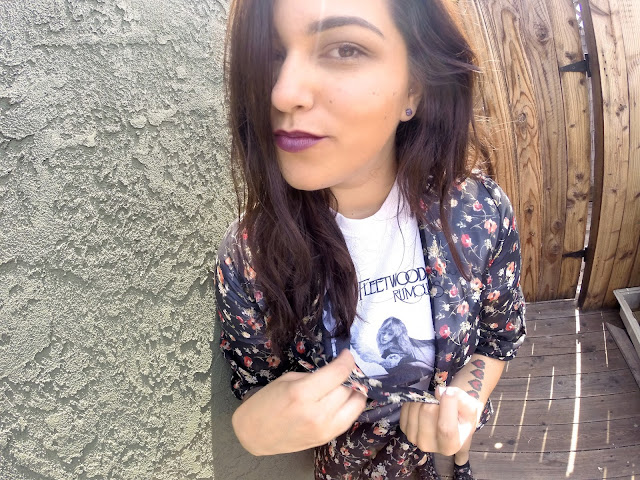 And you can't forget a Stevie inspired shawl ;) 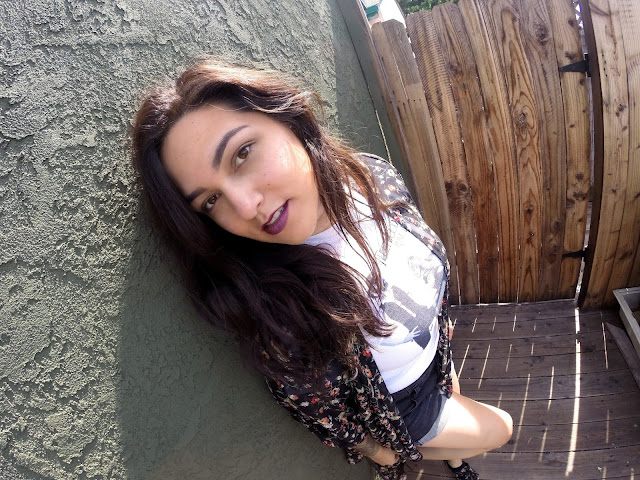 Bonus points for anyone who noticed the wall is now green instead of white.

- so I can sigh eternally -

Email ThisBlogThis!Share to TwitterShare to FacebookShare to Pinterest
Labels: fashion, life, ootd, outfit of the day, what I wore