“It seemed funny to me that the sunset she saw from her patio and the one I saw from the back steps was the same one. Maybe the two different worlds we lived in weren't so different. We saw the same sunset.”  - The Outsiders (Published in 1967) 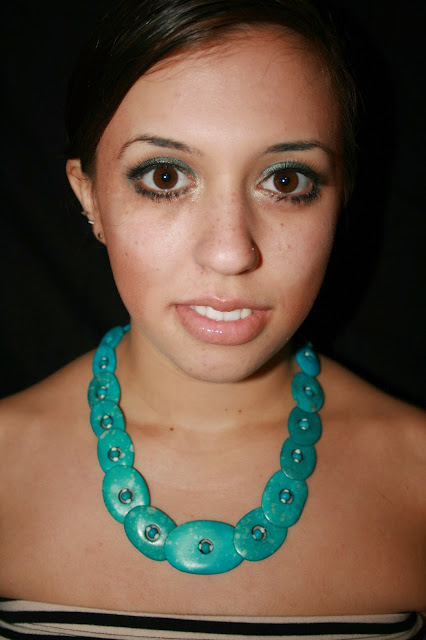 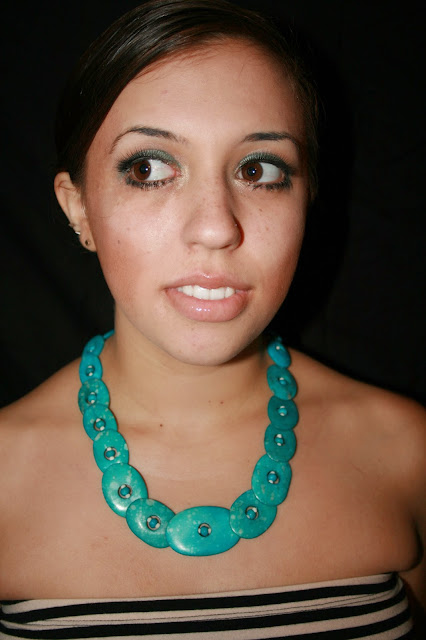 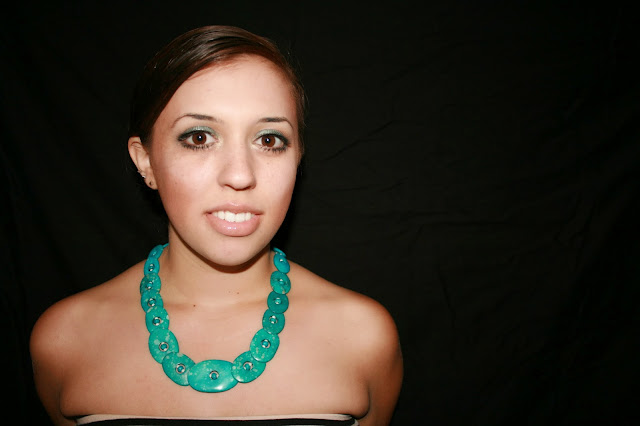 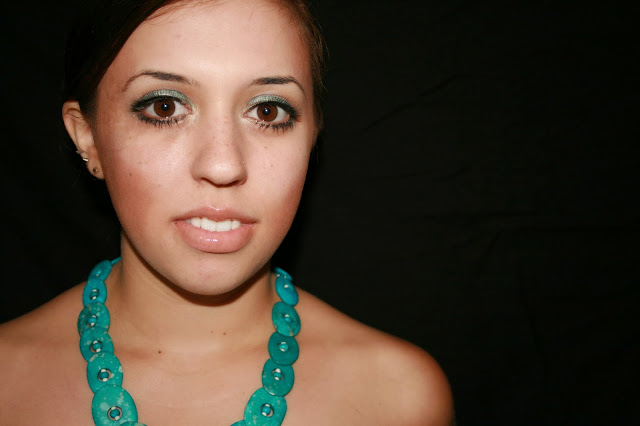 1960s Photo Shoot: The day I learned that fake eyelashes are a pain. We struggled with the 60s as well. This was a tough one for us. I believe this was the last shoot that Katelyn and I did. And I think it shows. We were pretty burnt out by now and we were out of ideas. We had already done the 1970s shoot and we desperately wanted to make sure that we didn't replicate it. I think that this one was so difficult for us because this was when people started REALLY being themselves. They started expressing themselves in fashion. Yes, the 1920s weren't full of only female flappers in America and that wasn't the norm, but doing that make-up was WAY more fun than the norm. In the 60s, hippies emerged and started voicing themselves. Men weren't all in 3 piece suits (I know, it's a shame...) anymore. Women wore tiny dresses and short skirts (yessssssss). Everything was flipped on its head all across the board. From fashion to politics.