“It's really a wonder that I haven't dropped all my ideals, because they seem so absurd and impossible to carry out. Yet I keep them, because in spite of everything, I still believe that people are really good at heart.” - Anne Frank, Diary of a Young Girl (Published in 1947) 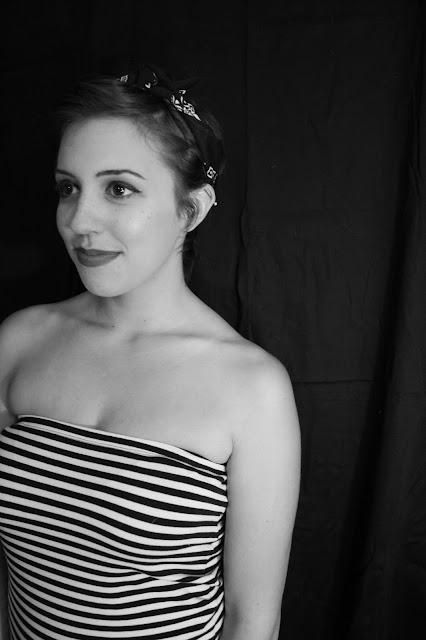 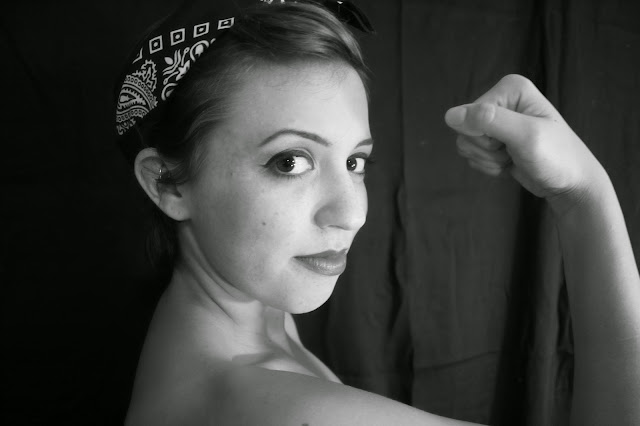 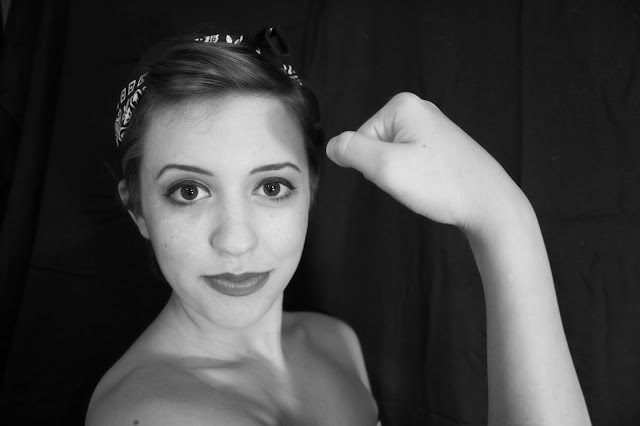 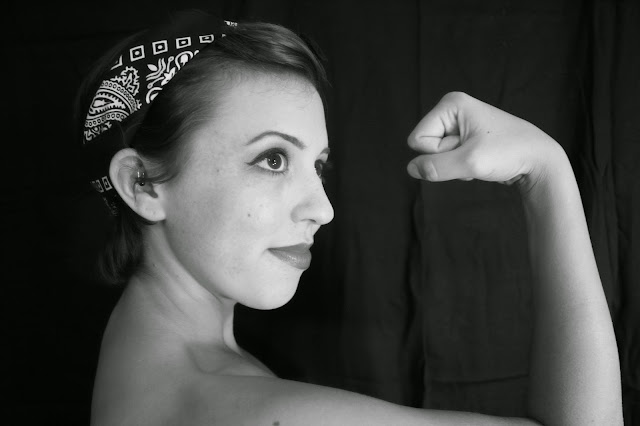 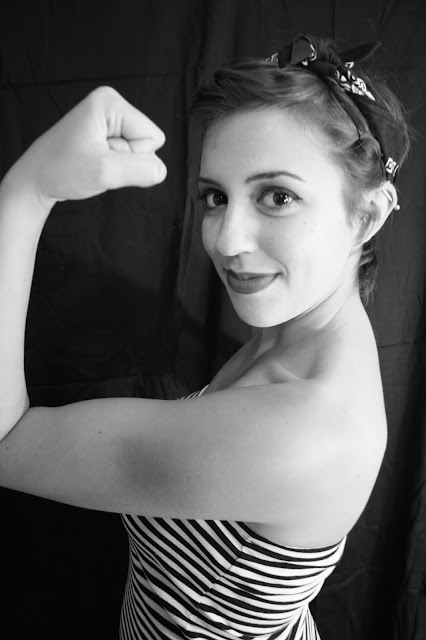 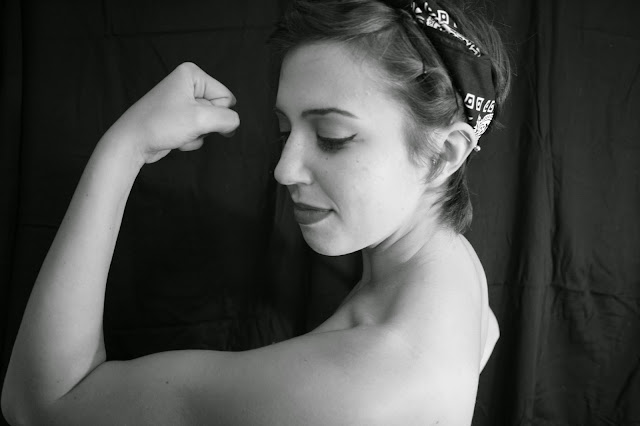 1940s Photo Shoot: The day Katelyn cut all her hair off and ruined everything for me. Thanks. When I began thinking about this shoot, I knew I need to pay homage to Rosie. This one was simple. We all know the Rosie look. But do we know what Rosie stands for? She represents a woman in a time that the entire world was up in chaos. A time where men fought against other men for a better life (or so that others could have a chance to live). Rosie represented the women who weren't prepared but who had to stand up and work labor jobs while men were off at war. She was the first step, albeit a forced one, in gender equality. She's a pretty cool symbol and I hope that we all recognize how difficult living in this decade was.

Who says you can't wear winged eyeliner while working hard?