“Tea is the magic key to the vault where my brain is kept.” - Frances Hardinge 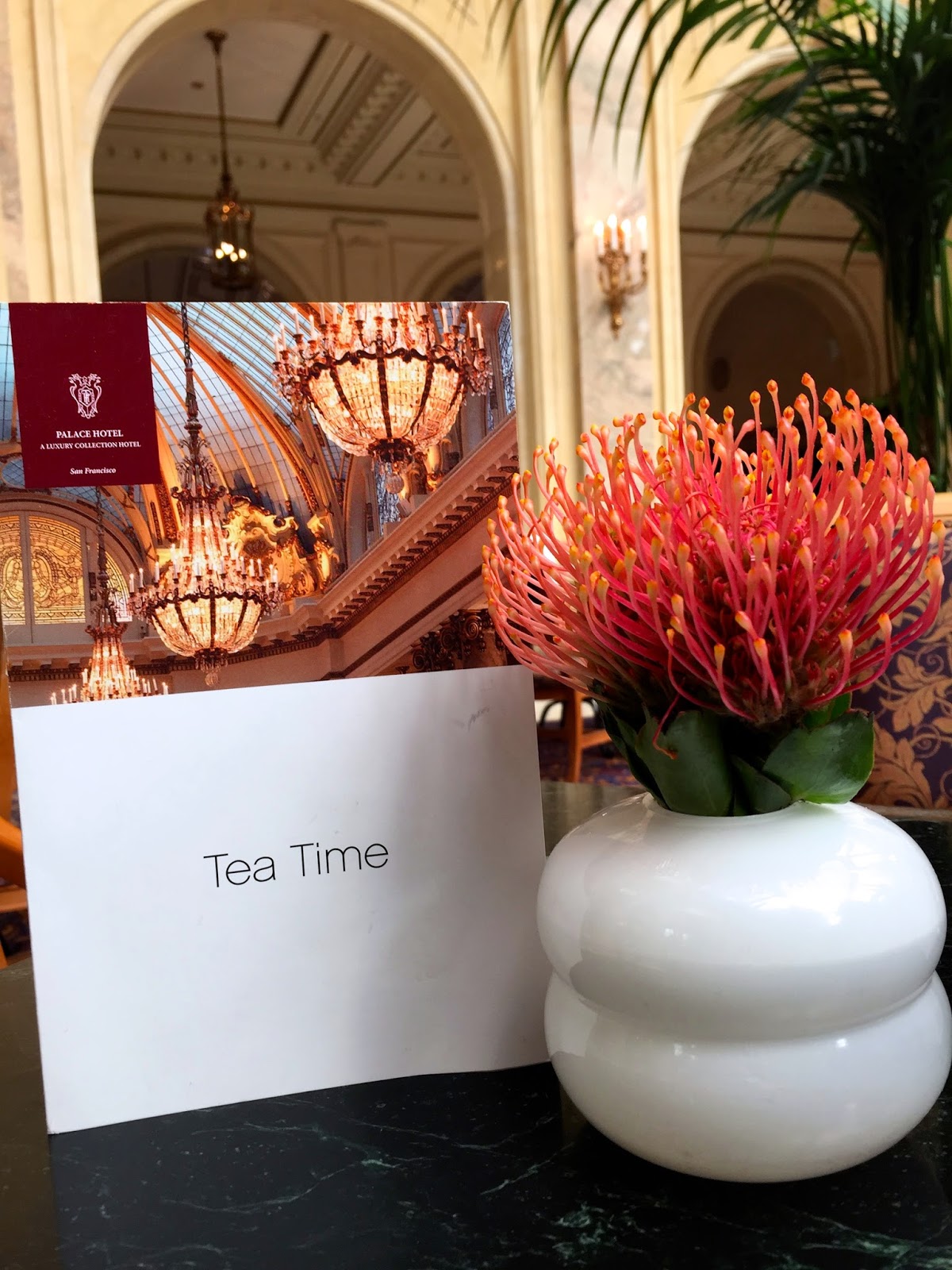 When I was a younger version of the Lauren I am right now, I was still a know it all, smart-assed, brat. Old habits die hard. On this particular Little Lauren day, I was helping my Thea (aunt) clean my Puna's (grandmother) house. She had me precariously standing on the kitchen counter in order to reach the tippy-top of the cabinet where the tea cups and saucers were kept. It was one of the most thrilling moments of my young life. Why, you ask? Because everyone knows that tea was made for tea parties. And that's exactly what I wanted. Right away. My Thea, who was used to bossy bessie over here, complied. She brought out some tea and some sandwiches, cut in half.

Yeah, that didn't go over smoothly. I created a monologue centered around what a "tea party" really was, because I'd watched Alice in Wonderland and The Secret Garden but apparently my Thea had not. Tea parties consist of tea, sugar (preferably in cube form), tiny sandwiches, scones with that cream stuff, and little pastries. And you have to dress up. Duh, Thea.

My Thea, always up for a challenge, decided to take me to a REAL tea party. And we haven't stopped since. I've even been to tea parties in 3 different states. San Francisco still has some pretty epic ones. 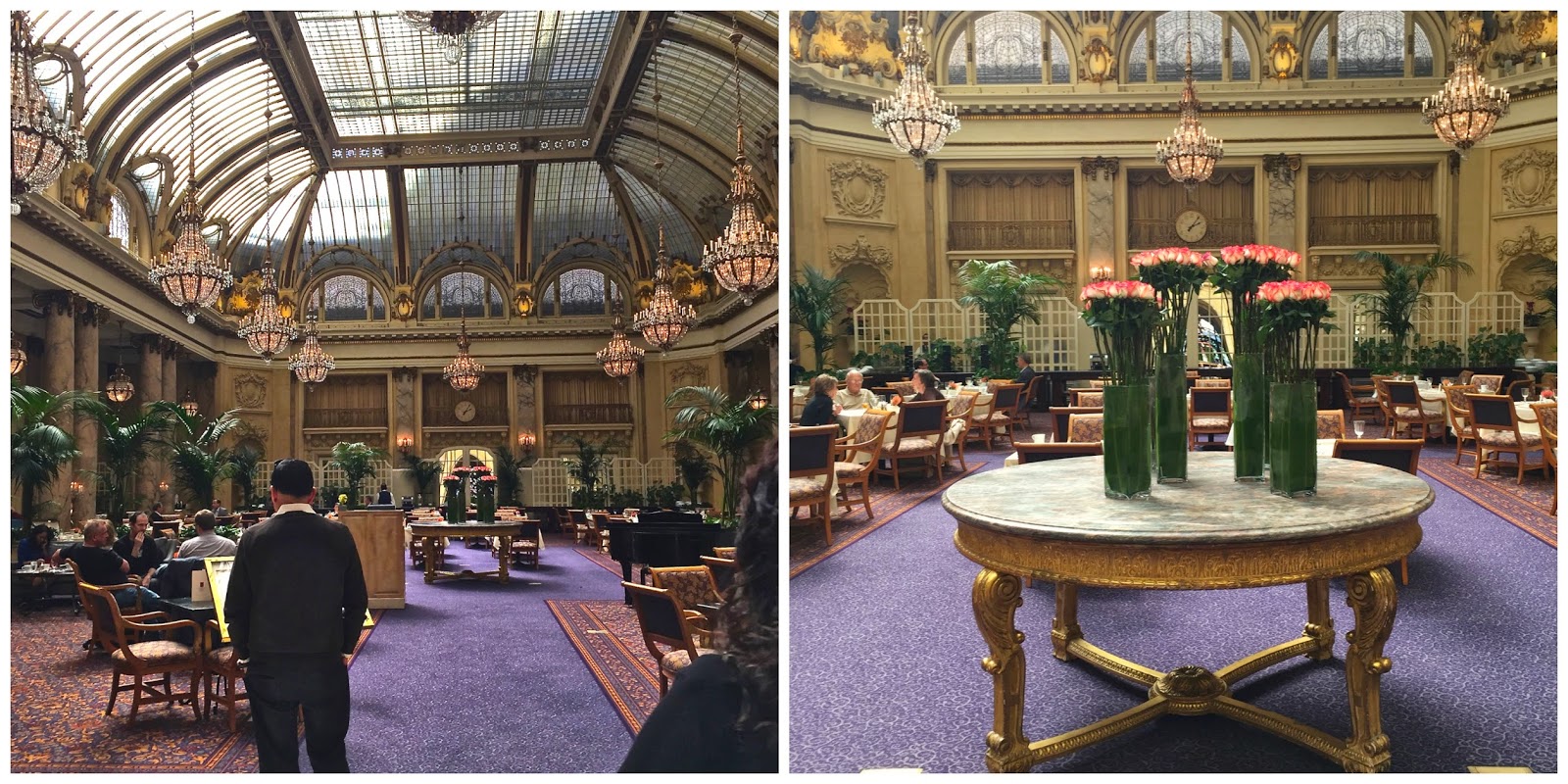 In 1875, the Palace Hotel in San Francisco was established. It was one of the most grand and beautiful hotels with star power. The last reigning king of Hawaii, King Kalākaua, born David Laʻamea Kamanakapuʻu Mahinulani Nalaiaehuokalani Lumialani Kalākaua (no, seriously), even died here in 1891. They converted the area they used to bring in the horses and carriages into a beautiful garden area with glass from Italy and chandeliers from Austria.

We've had tea in a handful of hotels before. It's always weird to me since I'm not an actual guest of said hotel. Usually, at hotels, they don't take "tea time" seriously. I'm VERY serious about my tea, dammit, so I don't appreciate when the staff is not. The Palace Hotel was not an exception. While the tea was pretty tasty, our over-priced food was not even what we ordered but decent. That being said, it was a beautiful place to be. So I'd suggest stopping by and grabbing a drink or two. Or just tea, no food. Or just bring your own drink and hang out. That would work too.


Side note, do not go up the stairs by the entrance. They will not lead to the super cool looking area up above. I feel like there's a secret entrance that we were not privy to.

If you want a wonderful tea place in the city, I'd suggest Secret Garden. Partly because of my love for the movie... But mostly because we have been there 3 times and we always love it. It's pretty adorable.